Each year, a select number of elite alumni are recognized by the ECE Alumni Association Board for their leadership, impact, and advancement of ECE ILLINOIS' reputation. This year, thirteen individuals received awards in a ceremony on Friday, September 9, 2016. 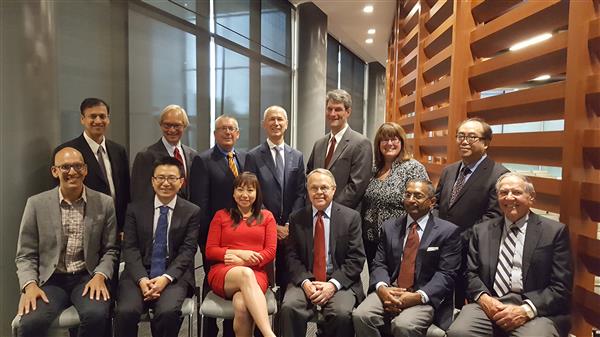 Earlier in the week, the class of winners shared their stories with students at the Distinguished Alumni Panel. Images from that event are available on the ECE Facebook page. They also had lunch with freshmen and sophomores, creating a special opportunity to network and connect. Many winners gave guest lectures and visited research labs during their visits as well. 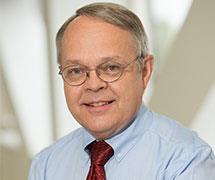 Mark Bohr (MSEE '77) has more than 38 years of experience at Intel, where he is a Senior Fellow and Director of Process Architecture and Integration. He has been responsible for process integration and device design on a variety of logic technologies for microprocessor products. He holds 81 patents related to integrated circuit processing.

Established in the fall of 1999, the ECE Young Alumni Achievement Award recognizes young alumni who are role models for our students and have made outstanding professional contributions to their field since graduating. 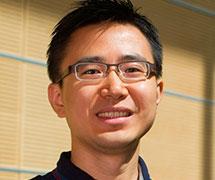 Yun Fu, 2016 ECE Young Alumni Achievement Award winner
Yun Fu (PhD '08) is a serial entrepreneur and visionary researcher. He has founded or co-founded three companies that commercialize artificial intelligence products and services, including TVision Insights which uses computer vision technology to anonymously and passively collect moment-by-moment television viewer behavior. He is also an interdisciplinary Associate Professor affiliated with the College of Engineering and the College of Computer and Information Science at Northeastern University. 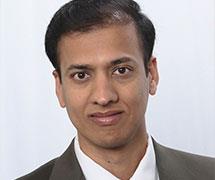 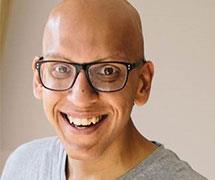 Anish Thakkar, 2016 ECE Young Alumni Achievement Award winner
Anish Thakkar (BSEE '07) is co-founder and director of Greenlight Planet. His efforts and vision have helped bring low-cost, safe solar lighting to off-grid families in 40 countries. These households would otherwise use kerosene lanterns for light, which are a weak source of light, emit harmful fumes, and present a fire hazard. As a student, Anish founded the Illini 4000 for Cancer, which has raised over $600K for cancer causes in its first nine years. 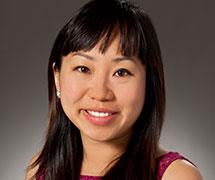 Anne Y. Woo, 2016 ECE Young Alumni Achievement Award winner
Anne Y. Woo's (BSEE '01, MSEE '03, PhD '08) vision and passion have shaped the defense industry. In her eight years at Raytheon Space and Airborne Systems, she has held numerous technical roles. She is currently Senior Manager and Chief Engineer in the Tactical Radar Systems Department, under the umbrella of intelligence, surveillance, and reconnaissance systems. She has supported new business initiatives for defense systems at Raytheon and is active in Silicon Beach LA. She served as the co-chair of the Harvard Entrepreneurship Conference, bringing long-term strategic thinking to the planning process.

This award honors ECE alumni who have made professional and technical contributions that bring distinction to themselves, the department, and the University. 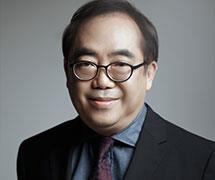 Doyeol Ahn, 2016 Distinguished Alumni Award winner
Doyeol Ahn (PhD '88) is regarded as one of the pioneers in relativistic quantum information science. His research involves novel optoelectronic devices, quantum information, and metamaterials - especially the new stealth technology called invisibility cloaking. But his impactful contributions to the field of quantum electronics are only part of his story. His vision, passion, and leadership have shaped Korea’s scientific future. Before 1998, quantum information research was virtually non-existent in his country. But thanks to Doyeol, four research centers are now actively engaged in this new research area. 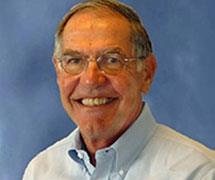 Clifford H. Higgerson, 2016 Distinguished Alumni Award winner
Clifford H. Higgerson (BSEE '62) has been called “one of the top wealth-creating VCs in the Valley” by Fortune Magazine. Having created billions of dollars of private equity in the telecommunications industry, it's a fair characterization. Cliff has more than 35 years of experience in research, consulting, planning, and venture investing. He has backed some of the most successful telecommunications companies, identifying revolutionary emerging technologies early in their development. He has been a President’s Council member at Illinois since 1986. He is also a life member of the University Alumni Association. Along with his wife, Judith, he established the Higgerson Forum in Entrepreneurship through Engineering at Illinois in 1996. He is an adivsor to Ariman Ventures and Illuminate Ventures and their portolio companies. 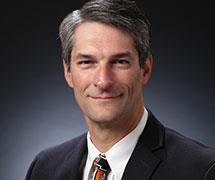 Jerome Hubacek, 2016 Distinguished Alumni Award winner
Jerome Hubacek (BSEE ’85, MSEE ’86, PhD ’92) has developed and optimized technology to supply wafer fabrication equipment and services to the global semiconductor industry in his more than two decades at Lam Research. But before his leadership at Lam, he was Professor Joseph W Lyding’s first graduate student. Jerome’s connection to ECE ILLINOIS didn’t end there. He regularly attends career fairs – including one earlier this week – recruiting for Lam. He has presented graduate seminars on semiconductor equipment and established the Lam undergraduate scholarship. 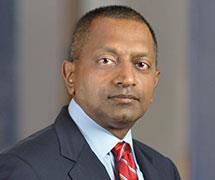 Sam Sivakumar, 2016 Distinguished Alumni Award winner
Swaminathan (Sam) Sivikumar (MSEE '89) has dedicated his career to lithography, working on photo-resists, patterning equipment, and pattern development. His contributions have spanned every submicron process technology generation at Intel since 1990, where he is now a Senior Fellow in the Technology and Manufacturing Group. He is widely recognized as a pioneer and technical leader in his field, and is the architect of Intel’s patterning strategy. From Aluminum metallization processes to using phase shift masks, his technical contributions are of the highest order. He has been honored three times with Intel Achievement Awards, the company’s highest technical recognition. 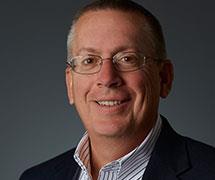 Jim Solari, 2016 Distinguished Alumni Award winner
Jim Solari (BSEE '77) is many things: strategist, continuous improvement leader, product innovator, portfolio manager, and visionary leader in the electric power industry. But what his professional record might not reveal is that he is a dedicated champion of economic growth and jobs in the state of Illinois. Along with his distinguished business leadership and dedication to economic growth in Illinois, Solari has also been a champion for philanthropy, especially to ECE ILLINOIS and the Illinois campus as a whole. His is a member of the President’s Council and supports Illinois athletics. 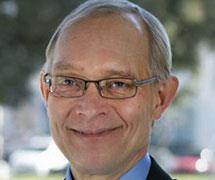 John Thode, 2016 Distinguished Alumni Award winner
John Thode (BSEE '79) is widely known as an expert in consumer mobile products and telecommunications. He was an early and significant contributor in the development of the first cellular system that included the launch of the original Motorola “Brick Phone.” He led the development of many other firsts: Motorola’s first smartphone, the first 3G cellphone with video chat, the first touchscreen-only smartphone. These and countless other innovations have shaped the way the world is connected. John is also a mentor, guiding the Faculty Entrepreneurial Fellows at Illinois. In that same spirit of giving, he and his wife founded Ancient Oaks Foundation, a non-profit preserving old oak habitats. 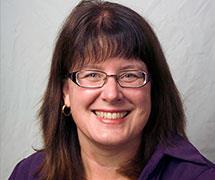 Nancy Warter-Perez, 2016 Distinguished Alumni Award winner
Nancy Warter-Perez's (MSEE '89, PhD '93) legacy is her impactful work in the advancement of underrepresented minorities in science and engineering. In her over twenty years at Cal State L.A., she has vastly improved STEM education and outreach. She is an also an accomplished researcher, making impactful contributions to the development of the superblock and hyperblock compilation techniques. She has co-developed curriculum for training biologists and computer scientists in the emerging field of bioinformatics. Nancy is a recognized expert in collaborative project based learning (CPBL), an active learning strategy for engaging students using a tablet-based platform. This has been proven to enhance student retention and persistence in computer engineering. 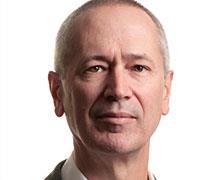 Gregg Zehr, 2016 Distinguished Alumni Award winner
Gregg Zehr (BS ’76, MS ’77) has been at the forefront of consumer technology, changing the way that we access information every day. In 2011, The Economist recognized Gregg and Amazon’s Jeff Bezos with its annual Innovation Award for the development of the Amazon Kindle, which has been credited for bringing ebook readers into mainstream usage. He is president of Amazon Lab126. If you’ve read an e-book on a Kindle, surfed the web on a Fire tablet, asked Amazon Echo to play your favorite song, or cut the cable cord in favor of Amazon Fire TV, you can thank Gregg Zehr.