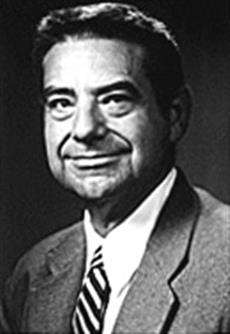 Dr. Bitzer is the inventor of the PLATO (Programmed Logic for Automatic Teaching Operations) system and the coinventor of the plasma display panel which received the Industrial Research 100 Award in 1966. He holds other patents in the electronics field, including patents for an image selector and an audio device for the PLATO IV terminal.

Dr. Bitzer retired from UIUC in 1989 and is currently teaching and doing research at North Carolina State University. 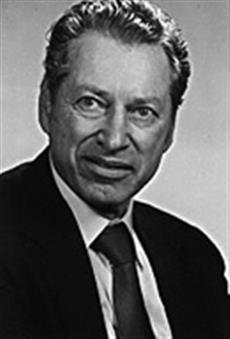 In 1964 while working for the University of Illinois as a Senior Research Engineer, Dr. Slottow, Donald Bitzer, and Robert Wilson co-invented the AC plasma display panel for the PLATO computer terminal. The patent on the plasma display panel has been the most lucrative in the history of the University, bringing in millions of dollars. Dr. Slottow became an Associate Professor with the Department of Electrical Engineering at UIUC in 1968.

In 1973, Dr. Slottow received the Frances Rice Darne Memorial Award from the Society for Information Display for technical achievement. In April 1975 he was elected as a fellow to the Society for Information Display for his outstanding contributions to the advancement of display technology. In January 1986 he was elected a Fellow of the Institute for Electrical and Electronics Engineers.

In early Ocober 2002, three U of I ECE alumni received an Emmy Award from the National Academy of Television Arts and Sciences. Donald Bitzer (BSEE '55, MSEE '56, PhD '60), H. Gene Slottow (PhD '64), and Robert Willson (PhD '66) received the prestigious award for inventing the flat-panel plasma display, the forerunner of today's high-definition flat-panel television monitors. They shared the 2002 Scientific and Technological Emmy with Fujitsu General America Inc., which played a lead role in commercializing the technology.

The award was set up using donations by Prof. Donald L. Bitzer and H. Gene Slottow out of some of the funds they received from the development of the AC-plasma display panel. The award is to be presented to the student or students who demonstrate the most creativity and inventiveness in a design project.

Each semester the faculty are asked to nominate students for this award. The committee will review the nominations and select the recipient.

The recipient is recognized at the annual ECE Award Banquet in April.