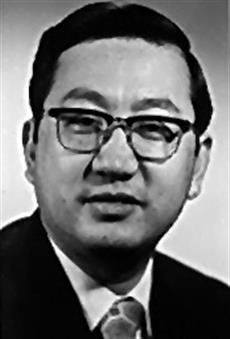 From 1959 to 1965 he was a member of the research staff and group manager at the IBM Thomas B. Watson Research Center, Yorktown Heights, NY. At IBM he received five patents, and in 1964 IBM gave him its first Invention Award for Outstanding Contributions.

He returned to Illinois in 1964 as associate professor of electrical engineering. Here, he continued his research and teaching in coding theory and information retrieval, and initiated new research programs in advanced automation, robotics and computer-based intelligence systems. He served as associate director of the Coordinated Sciences Laboratory (CSL) at Illinois from 1971 until 1973 when he was appointed director until his death on December 8, 1983.

The Robert T. Chien Memorial Award was established to honor the memory of Robert T. Chien, a member of the electrical and computer engineering faculty for 20 years and the Director of the Coordinated Science Laboratory for 10 years. The award is to be made annually to a doctoral graduate student who has demonstrated excellence in research.

The online application forms will be advertised on My.ECE. A complete application should consist of the student’s resume, his/her list of publications, and 2 letters of recommendation (one from the research adviser).