In a society more connected than ever before, digital misinformation is identified as one of the top global risks. In fact, communications research concerning the widespread circulation of fake stories via social media over the past few years finds: a large population was exposed to fake stories, those who received then tended to believe them, and the most popular fake stories were shared more widely than the most popular true stories.  In one effort to understand this phenomenon, a research project led by Illinois ECE Professor Tamer Başar was recently funded by the Department of Defense. 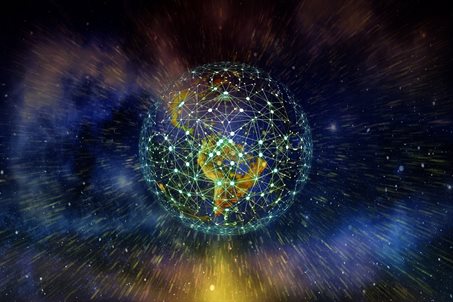 As the recipient of one of DoD's highly competitive multidisciplinary university research initiative awards, the team of researchers come from six disciplines across the University of Illinois and Stanford University.

“The goal of this project is to develop models to demonstrate how information—and misinformation-- is transmitted,” said Cedric Langbort, associate professor in the Department of Aerospace Engineering at the U of I in The Grainger College of Engineering and principal investigator on the project. “We’ll be looking at aspects in the intentional or unintentional propagation of false stories and the psychological and emotional motivation behind propagating stories that aren’t based on proven data, for example.”

Langbort said the models will be backed by experiments in psychology and communication theory and will lead to predictions that can be tested at the individual or network level.

Some of the other questions the researchers seek to answer are: Can the patterns and rate of propagation be predicted at the network scale? Under what conditions can the spread of false messaging be inhibited?

The project is managed through the Coordinated Science Laboratory at Illinois.

Read the original article on the Aerospace Engineering site.