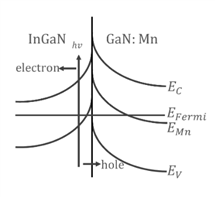 Figure 1. Material Energy Band Structure Design
"What this fellowship means is access," said Carlson. "I think all graduate students appreciate the access they get to new tools and new knowledge during their time in academia, but to then be given the access and the financial means to carry out an original idea and to bring it to a potentially marketable form is truly something else. That kind of access is not guaranteed in life and so I hope I can do the funders proud and make the opportunity count."

The researchers intend to design a memory structure for qubit signals, one that can leverage established gallium nitride fabrication technologies and the optical telecommunication infrastructure. We hope this can answer one of the bottlenecks in realizing a scalable quantum information network. 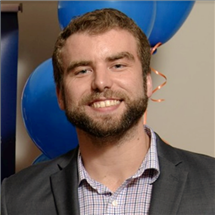 "I thank my advisor, Professor John Dallesasse, for guiding the idea from its nascence and teaching me most everything I know," said Carlson.

Figure 2. Material Optical Pulse-Sequence Design
"I also thank Professor Scott Carney (now at Rochester Univ.), who first encouraged me to pursue my idea when I took his ECE 570 Nonlinear Optics class in Fall 2015. Without the two of them, I suppose I wouldn’t be interviewed here and now. And of course, I thank my friends who heard me out and helped edit my idea down to a succinct proposal."

Dallesasse is also affiliated with the MNTL.