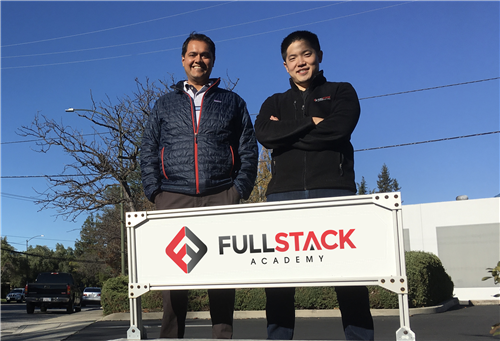 According to an article from EdSurge, Zovio, formerly Bridgepoint Education, a publicly-traded higher education company, will acquire Fullstack Academy for $17.5 million in cash and 2.5 million shares of common stock. In addition to their own programs, Fullstack also partnered with Cal Poly San Luis Obispo to launch 26-week long coding bootcamps.

Yang traces his success back to his days in undergrad, studying at ECE ILLINOIS with Maru. "One of the acquirer's favorite parts of our company history is that we both met on day one of undergrad and have been friends ever since." 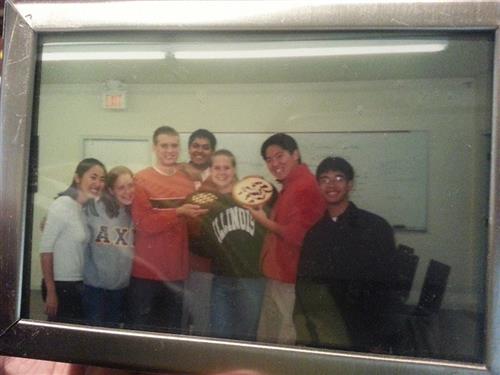 Under Zovio's ownership, Fullstack has plans to build out more university and government partnerships. “We continue to [use] the Fullstack campuses to try experiment things and see what works and what doesn't work,” when it comes to curricula, said Yang in an interview with EdSurge. “But I think we can reach the next set of great talent out there by working with universities and understanding their local employment problems.”

The company already works with New York City to "offer a fellowship for local residents earning under $50,000 per year to attend the bootcamp for free." Following the acquisition, Fullstack will continue to operate as its own brand and will become an independently-operating subsidiary of Zovio.

Check out the article from EdSurge here on Fullstack Academy's acquisition.