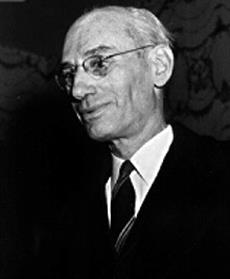 Professor Knight's main teaching interests were in the field of electric circuits. He was coauthor of a text entitled "Introduction to Circuit Analysis" and was author of numerous articles in the field of power measurement. He retired after 41 years on the staff in September 1954 with the rank of Professor. He passed away November 9, 1957.